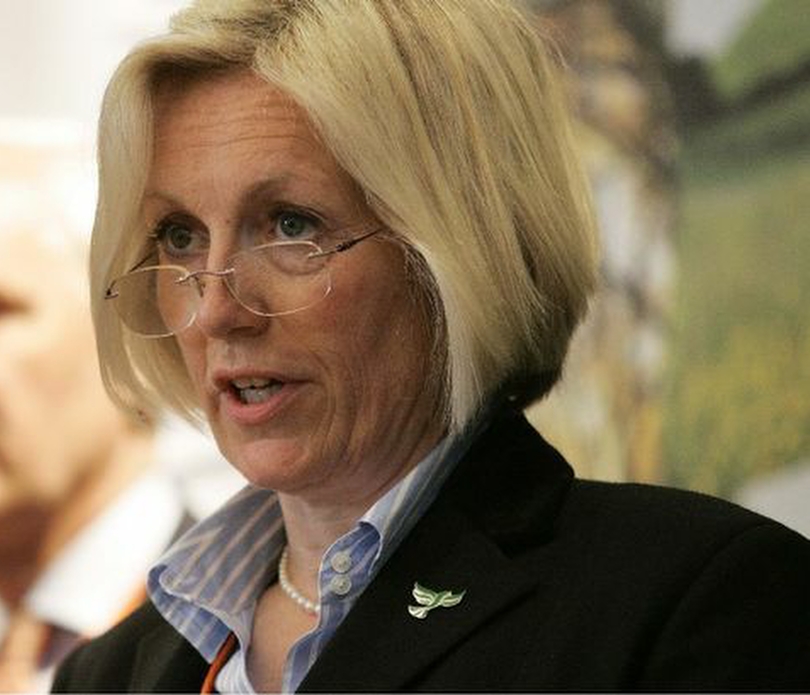 “When even the Conservative leader of the Council says he feels ‘abandoned’ by the five local Conservative MPs, you know there’s a massive disconnect between what these MPs promised when they ran for election in 2017 and what they are delivering now,” she says.

“MPs aren't in Parliament simply to file into the lobby to support the Conservative Government every time there’s a vote. They promised to do their best for local people - and each and every one of them is failing to do that.

“There’s plenty that could be done by the Conservative Government to prevent this Conservative-run Council sliding inexorably towards bankruptcy, and the inevitable crisis that will cause for the most vulnerable members of our community.

“But every one of our MPs is sitting on his or her hands.”

Somerset County Council has just announced an additional £11 million round of cuts on top of the £11 million announced in February. “They failed miserably to make the savings they hoped for last year,” says Tessa, “so how on Earth do they think they’re going to make £22 million of cuts this year?

“And if they don’t, spending will slip further into the red, which means Westminster-appointed Commissioners coming in to run the run the Council’s affairs.”

Tessa maintains that the County’s five Conservative MPs should have been lobbying hard for the Government to put Somerset into the pilot project to allow the County to keep its Business Rates – instead of the money being siphoned off to Westminster.

“The Government promised that rural counties like ours would receive this support back in 2016 – but have failed to deliver. Any MP worth his or her salt would be holding the Minister’s feet to the fire – now - to get this money to us.

“We have also argued that Government should allow Councils to raise extra money for Children’s Care, in the same way that they have done for adult social care. For the cost of a cup of coffee a week, another £4 million could go to protect vulnerable children.”

Tessa has thrown down the gauntlet to the County’s MPs to come and speak to Councillors and be briefed on the part they could – and should - play in dealing with the crisis.

“These MPs have so far put ideology ahead of caring for vulnerable citizens. If they’re really sincere in claiming that they’re in Westminster to represent their communities, and not just to advance their careers, they’d be here like a shot to see what they can do to help.

“If they don’t come, I hope that local voters will remember their abject dereliction of duty when we get to the next General Election.”