Liberal Democrats fail to gain support for a £50K boost for Market Street regeneration at the Sedgemoor budget meeting.

At the budget meeting of Sedgemoor District Council, the Liberal Democrat Group’s proposal to fund a study into the regeneration of the Market Street area of Highbridge, leading to an action plan, was defeated. 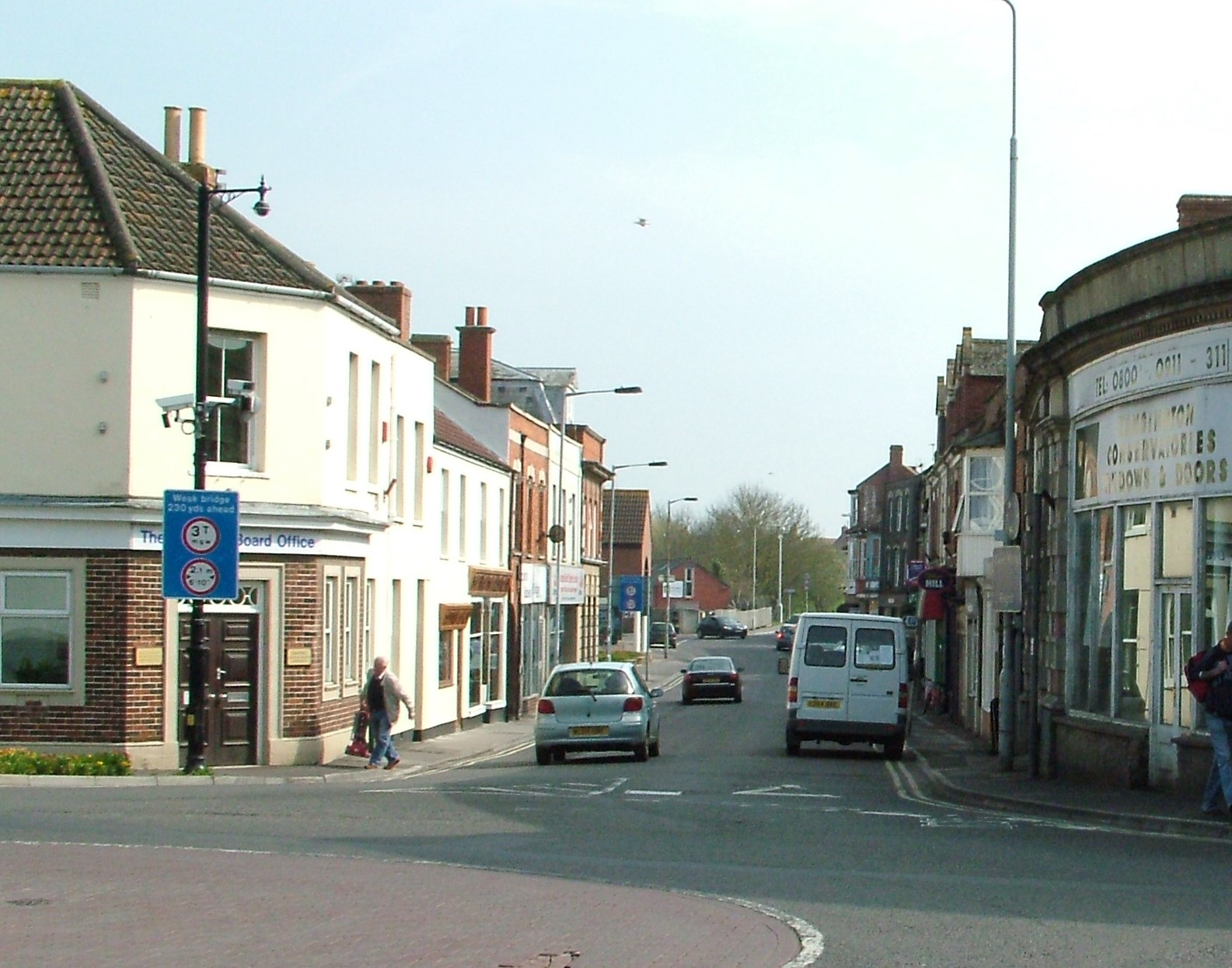 “There was unanimity on the main Sedgemoor budget and I was disappointed that we were not able to achieve this on our proposal”.

“Highbridge is at a crucial position – Through decades of chronic underinvestment, Market Street has fallen into a position where it needs uplifting. A number of ideas have been put forward as to how this can be achieved. Recent nearby developments such as the new Sopha furniture store and the YMCA  are an encouraging sign – as are the new shops in the street itself.  With big housing developments – Brue Farm, Isleport Lane and the old boatyard site – all in the pipeline, the population will be increasing and new residents will be seeking a good retail experience. Investment is needed to satisfy this need. The need to do this is recognised by the Town Council but Sedgemoor is better equipped to do the necessary research and planning.”

“Sedgemoor continues to invest heavily in Bridgwater and has gained some Government funding for these improvements. Now is the time to look at what can be done elsewhere in the district – with attention on central Highbridge long overdue. Highbridge pays its way – its large industrial estates generate large business rates and some of that needs to be reinvested in the town itself. However, despite the Liberal Democrats putting forward a comprehensive case for action now, unfortunately neither the Labour nor the Conservative groups felt able to support our proposal and, with a couple of abstentions, they voted against it. The only speaker in the debate was the Deputy Leader of the Conservative Group who said the proposal was premature as a Supplementary Planning Document (SPD) was needed.”

“An SPD is only an advisory document and was proposed as far back as 2011 in the previous Local Plan.

It cannot substitute for inward investment nor for a feasibility study which forms the basis of attracting such investment. Central to any planning for a better future is the need for the centre of Highbridge to become a location in its own right, a place that gives a good impression to visitors arriving by train; a place worth stopping in rather than just passing through. How long does Highbridge have to wait before action is taken?”

“The £50k would have come from the Community Development Fund so would not have affected the Council Tax. It would have enabled Sedgemoor to investigate the possibilities for regeneration, investigate alternatives, and draw up plans for action and further funding. At a time when £700,000 is being spent refurbishing Sedgemoor’s Council offices and depot, and millions are being spent in Bridgwater, it is regrettable that £50,000 could not be found for this work.”