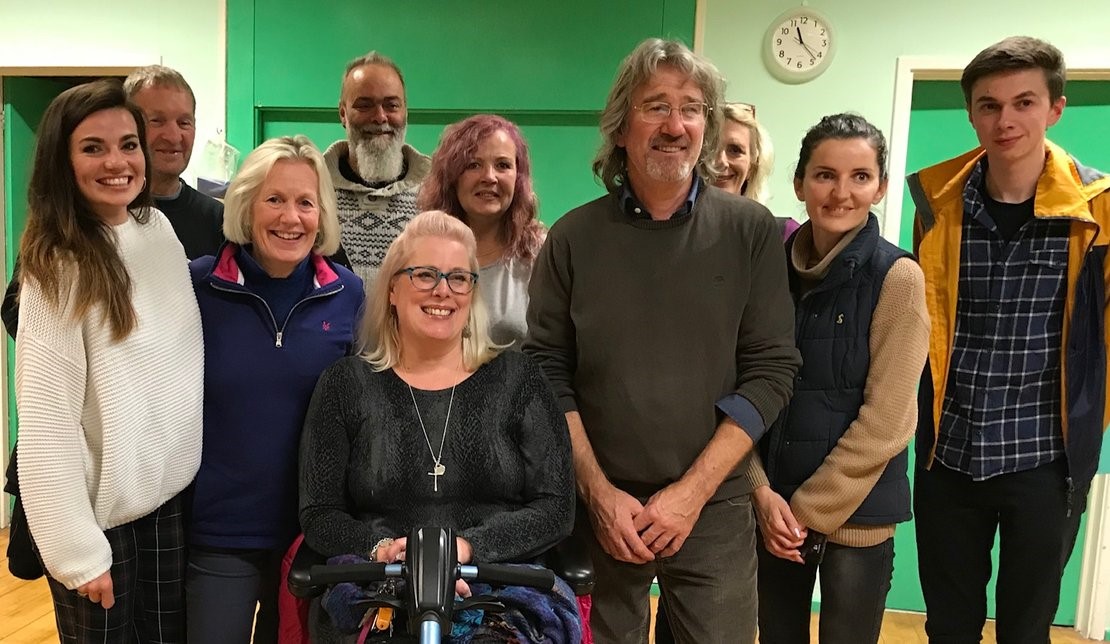 With a higher turnout than usual for local by-elections, the Lib Dems increased their share of the vote by 4.6%! The Conservatives came over 100 votes behind in both cases, with Jeremy Corbyn’s Labour trailing a poor third place and failing to gain any traction.

The Liberal Democrats have seen a string of wins against the Conservatives and Labour in seats up and down the country over recent months.  Tessa Munt, former MP and current County Councillor for Wells said: “People know when they elect Lib Dems, they're electing people who'll get things done for their community and they’ll stand by their principles.”

“With the 2019 Local Council elections on the horizon, we have never been in a better place to challenge the Conservatives who are failing to deliver essential services locally, and utterly distracted by infighting nationally.”

Tom Ronan and Caroline McKinnell, Wells’ new St Thomas’ ward Councillors, said: “We’d like to thank everyone who voted in these by-elections, and our amazing team of volunteers who campaigned alongside us so we can represent local residents. It’s good to see such a surge of support, and we look forward to meeting you all over the next few weeks and months.”