The thought and sight of raw sewage being pumped into our rivers rightly horrifies us. And yet in our beautiful district there are many such incidents recorded each and every year.

What I didn’t realise until recently is that these scandalous incidents can be readily reduced, if not prevented altogether!

Up until the 1960s, surface water, including run-off from roofs, drives and roads, was combined with sewage in our drains. So when there was heavy rain, the combined sewage system (surface water plus sewage water) would overwhelm the storage tanks and so make it necessary to discharge the flow directly into the rivers. 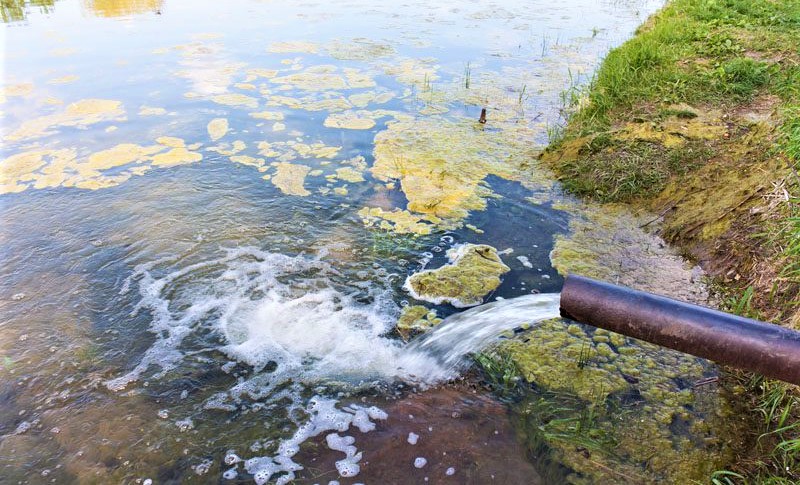 But there is still a significant legacy of combined surface water and waste sewers in operation. They are described in the industry as ‘misconnections’.

These misconnections are gradually being addressed by Wessex Water, but the sheer number and complexity of these historic combined sewers means it’s going to be a long effort, unless greater urgency and resource is applied.

One such misconnection site in Mendip getting an upgrade, is at Beckington. This project has been actively managed, delivered and promoted to our partners by Mendip. During the process, the Council ‘bid’ for funds from the Somerset Rivers Authority (SRA) and the water company to apply actions, removing the misconnections and ultimately reducing significant flooding events within that area.

Mendip residents pay additional Council Tax to the SRA each year. (You can see the amount you pay as a percentage of both your district and county council tax, listed on your Council Tax bill). Over the years, we’ve paid in millions. Yet I have long argued, we’ve seen little benefit for it

Well, it seems the tides are changing. Mendip is now firmly at the table and receiving more SRA funding for sizeable community projects than it ever has.

Working with residents and parishes, Mendip is mapping critical flooding and drainage sites across the district, actively gaining evidence and lobbying for drainage works to be tackled. This action is absolutely key and will inform both Mendip and other agency work plans, for years to come.

You can help us with this vital work by reporting flooding here: https://mendip-flood-risk-management-programme-mendip.hub.arcgis.com/

In addition to the SRA work, the Hills to the Levels programme is slowing water run-off from the hills with tree planting and other ecological actions, reducing pressure on our sewage system and overall surface water in the lower Levels.

The many activities being deployed in Mendip will positively impact other areas within the district and wider Somerset. Collectively, we are working with partners to improve our river water quality and make those dreadful images of raw sewage entering our rivers, a thing of the past.