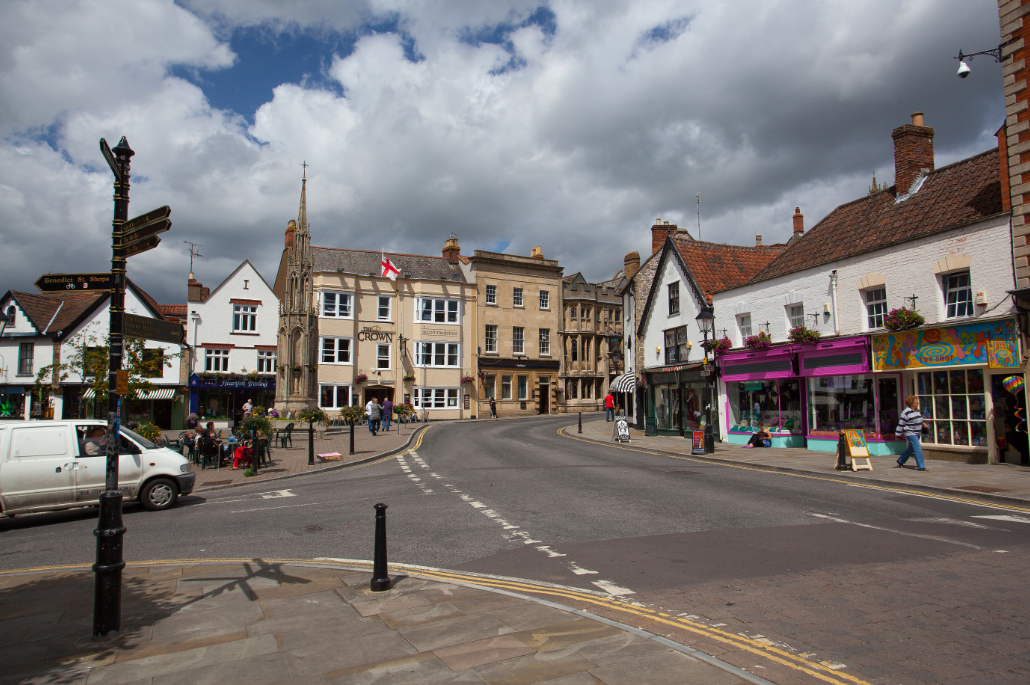 Like everywhere, Glastonbury has been hit hard over the past 12 months, so it’s especially good news that Glastonbury was one of the 101 towns chosen to benefit from the Government’s £3.6 billion Towns Fund.

The Town Fund was designed to fund projects which will breathe life into town centres across the UK – the other Somerset town selected was Bridgwater. It means Glastonbury could secure up to £24.5 million of investment to improve public spaces and support businesses in the years to come.

An initial £500,000 Accelerator Fund was provided in advance for five projects which have to be completed by the end of March of this year, which I understand has entailed a huge amount of effort for the people involved.

The five projects include: renovation of Building C of the Red Brick Building (£250,000) providing facilities for business development; town centre refurbishment (£100,000) including improvements to toilet blocks; new parking facilities at Herbies Field to ease pressure on town carparking; refurbishment of St Edmund’s Hall (£50,000); and upgrading of the seven-mile Glastonbury Way walk around the town (£45,000).

Speaking of the people involved and the considerable work that has gone into these projects so far, the Town Fund board is a great example of organisations and communities pulling together for a common vision for the town – a vision of sustainability and prosperity.

There are representatives from the county, town and district councils, Glastonbury’s chamber of commerce and other organisations, community groups and local businesses.

This is such an exciting time for Glastonbury – I applaud everyone who has been involved so far – the Accelerator Fund projects which have been brought forward will make a significant difference to the town and form part of an even bigger vision for Glastonbury.

I’m really looking forward to witnessing the progress and regeneration unfold in Glastonbury. You can read the full plan here: https://www.mendip.gov.uk/towninvestmentplan

Do get in touch if you have any questions or even suggestions for this column. My Facebook page is: @Ros.Wyke, and my email is: [email protected].