Fire and re-hire are words that you may have seen in the news recently. The practice of ‘firing’ a workforce only to re-hire the same people on new contracts is a dubious way to renegotiate terms of employment and pay.

If companies are in difficulties, it’s clear that things have to change – and change they will. The art is in finding ways to make changes that are both fair and equitable, that treat a workforce as human beings who have skills and experience, and as people who also have family and personal commitments. 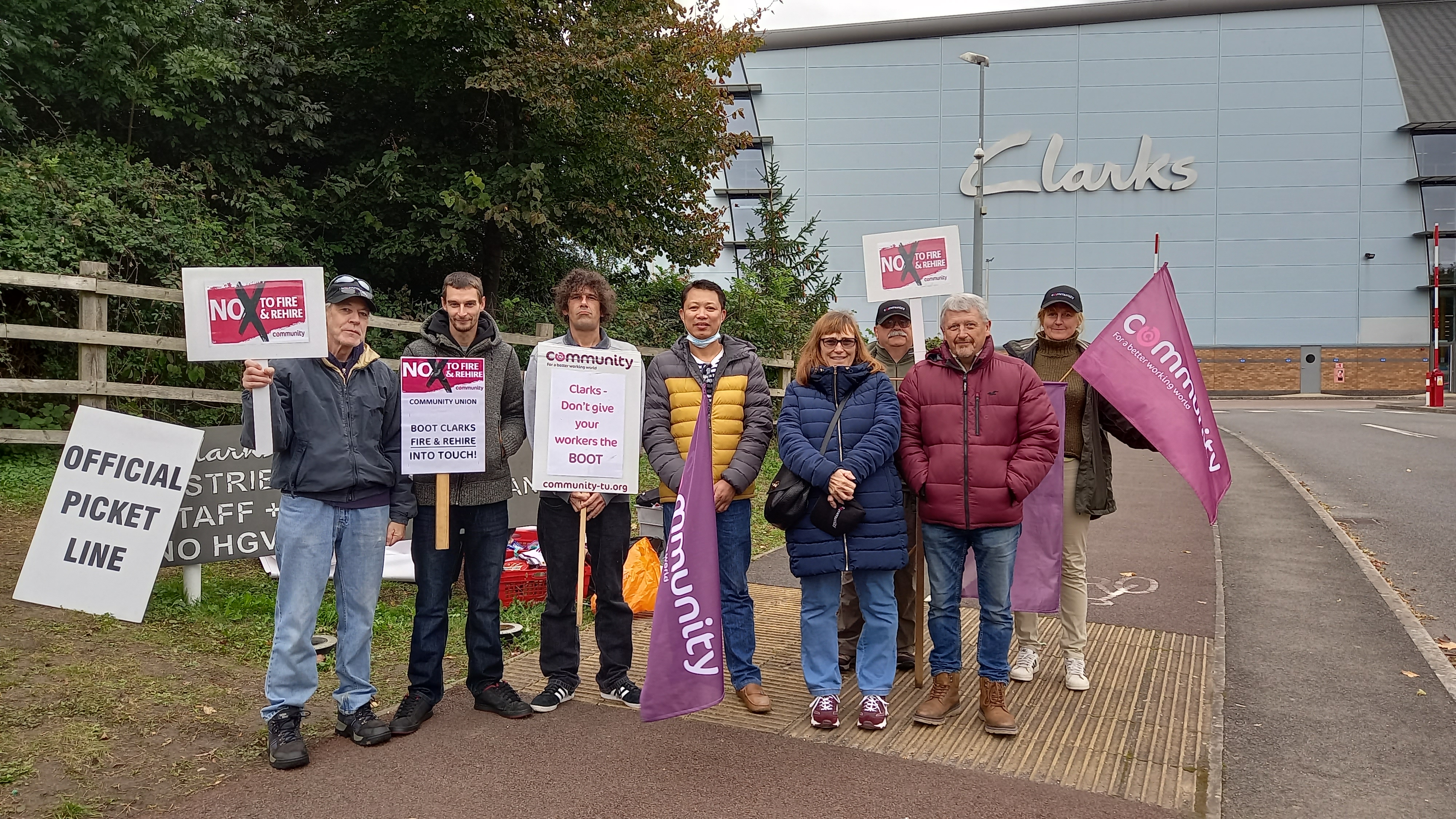 Locally, we have seen strikers from the distribution centre of Clarks in Street, out on the roadside with drivers beeping their support and with their flags waving in the increasingly cold winds. I’m sure that many of you will have asked, as I have, why isn’t there a way to negotiate that secures the future of the company now that it has a majority shareholding in Hong Kong? Why can’t the management treat their experienced workers in the distribution centre as a vital resource, not a disposable part of the company?

The strikers and their supporters were watching carefully last Friday as the House of Commons debated and then blocked a new law brought forward by the Labour MP Barry Gardiner. Although the Prime Minister, Boris Johnson, and the Leader of the House, Jacob Rees Mogg, had said that fire and re-hire was unacceptable, Conservative MPs used their time and majority to ensure the proposed law would fail. Government now say that they will ask the arbitration service Acas to produce clearer guidance to help employers explore all the options.

So if there is to be clear guidance on negotiation, why is it already failing in Street?

We’ve all grown up with Clarks as a national and now international brand of shoes and boots, with the company approaching its 200th anniversary. We’ve understood the importance of the company as an employer in the Mendip district and some of us have known of the relevance of the Clark family trusts in supporting local groups and organisations, always in the understated way that is typical of Quakers.

So, if the Government is not prepared to vote for a change in the law to better protect workers, how can we help locally?

Of course, as a Council we can offer support to people who lose their livelihood, who need help with their Council Tax, or who need signposting to the local community groups that are planning their winter support programme.

But those of us who believe in a fair deal for employees would like to help find a way through this. My local colleagues in Street feel that negotiation is possible, and that if there is no evidence of successful negotiation then we can only deduce that the company does not wish to be successful in protecting and rewarding those people who have spent years and decades of their lives working for one of the best-known companies in Somerset. Clarks management – please try harder.