Following the decision to reverse this year’s cuts in gritting on Somerset’s roads, the county’s Liberal Democrats have called out the Leader of Council, David Fothergill for "spinning alternative facts" on social media. 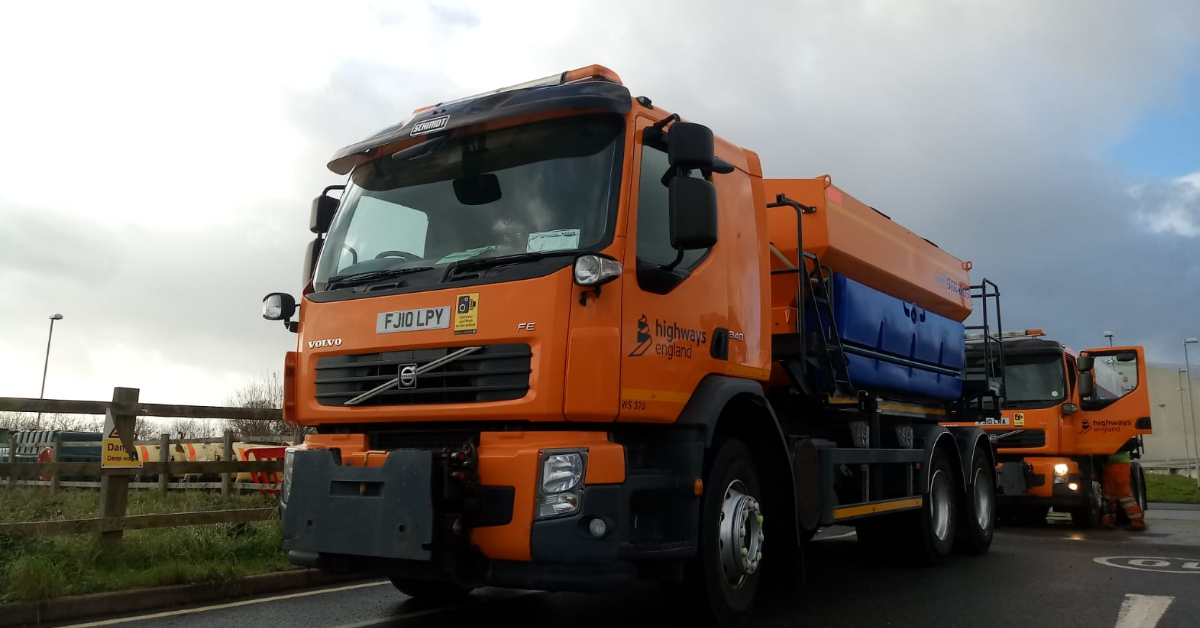 "Following the Cabinet meeting, the Leader of the Council tweeted that ‘winter gritting will receive a further £200,000’,” says Cllr Mike Rigby, Lib Dem Opposition Spokesperson for Highways & Transport. "Yet he omits to mention that, last September, he voted to remove £120,000 from the winter gritting budget.

"The political party that likes to say it is 'the party of business' has managed to spin the story to such an extent that a promise of £80,000 more in the next financial year has become a 'further £200,000'. Either his mathematical skills are extremely poor or he assumes that voters in Somerset can't spot an 'alternative fact' when they see one.

"The 'actual fact' is that he’s been forced into a humiliating U-turn on the catastrophic decision made to slash precautionary gritting network following a spate of accidents on ungritted roads during the recent bad weather.

"This winter, the people of Somerset have paid the price for that short-sighted decision in commuters not getting to work and businesses losing money, together with additional pressure on the emergency services and NHS.

"The abandoned gritting caused chaos in my division with dozens of reports of collisions and cars sliding out of control into the main road.

"We said at the time that this was a hare-brained plan that would not survive a bout of cold weather, and so it has proved. What is doubly disappointing is that - having stood down the gritting capability with their contractor - the administration now finds that they can’t be remobilised quicker than 20 weeks!"

"That means that the Conservative-run Council is putting its faith in the weather gods over the next few months to avoid another standstill on the roads, countless more road accidents and further additional costs to the public purse, in order to save £120,000.

"The Cabinet also announced that a review of the precautionary gritting routes would commence in April - just as the winter ends!"

Cllr Jane Lock, Leader of the Opposition on Somerset County Council added: "This Conservative-run Council has, over the past six months, heaped misery on children, families and now motorists. They claim they’re saving money for Somerset but local people are paying a heavy price for their financial mismanagement over the last 10 years.

"We can expect increasingly extreme weather conditions in this country because of climate change. If we can't keep the roads of Somerset open in cold weather then the whole county could be shut down.

"The tweet from David Fothergill was an insult to everyone’s intelligence – one worthy of Donald Trump. Tweeting something doesn't make something true. They are now papering over the cracks they themselves created. Somerset deserves better and must demand better."