AROUND 17,000 trees are set to be planted in Somerset over the next three years - one for each baby born in the county. 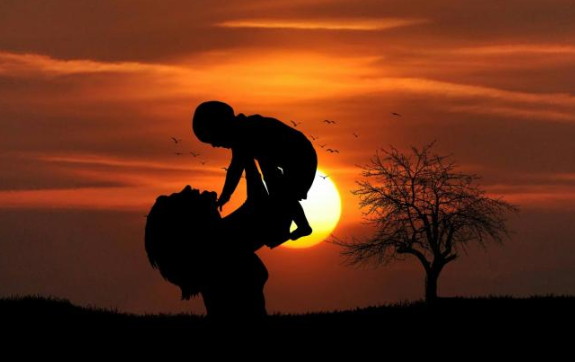 It will see a tree planted to mark the birth of every baby in the county over the next three years, including babies that are sadly stillborn, which would see around 5,500 each year.

The county council will now work with partners - including district and parish councils, community groups and landowners - to ensure the trees are a true legacy for the next generation.

Opposition spokesperson for resources, Cllr Liz Leyshon, said: “As one of the upper tier authorities, it is important that the county council shows leadership and puts the Climate Emergency Action Plan in place as quickly as possible.

"It’s now a year since the Climate Emergency was declared at the council and people of all ages are demanding actions to back up the fine words that were expressed at the time.

“We recognise that there are a lot of calls on the council’s money, but the actions we take now will affect future generations for many years to come.

"When it comes to combating climate change, everyone has a responsibility to make a difference, however small it may seem in the bigger scheme of things.

"The Baby Trees is a good example of that – and we hope that other organisations and individuals in the county will follow our lead and plant more trees.”

Cllr Leyshon also expressed concern that more challenges lie ahead for the county because of ongoing budgetary pressures.

“We have residual serious concerns on funding for adult social care - not least the ability of any council to predict the numbers of people needing support in future years and the ongoing impacts of the cuts to frontline services in September 2018," she added.

“Moreover, the county council has committed £10million of public monies to the refurbishment of County Hall, yet not addressed the lack of a council chamber to house the Conservative preference of one unitary authority for Somerset.

“This is what led the Liberal Democrat Group to abstain on the Budget, having supported the green initiative.”