A former town and district councillor for Burnham-On-Sea has passed away this week following a battle with cancer.

Cllr Katie Lawson, 50, passed away peacefully on Wednesday 17th July in Weston Hospice in the presence of her family. 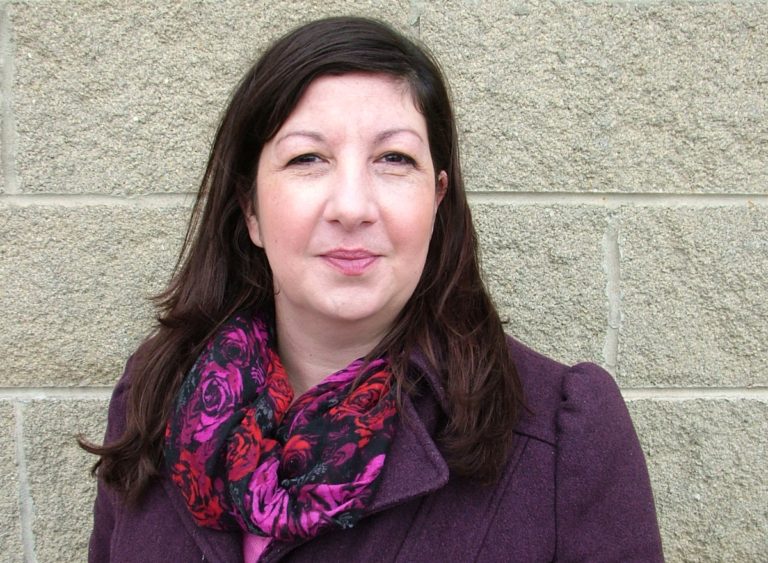 Fellow Town Councillor for the same ward, Phil Harvey, has led tributes to Katie this week.

He said: “I first met Katie when we were both selected as Liberal Democrat candidates early in 2011. She was enthusiastic and soon became an excellent canvasser – thoroughly deserving to win her District and Town seats in that year.” 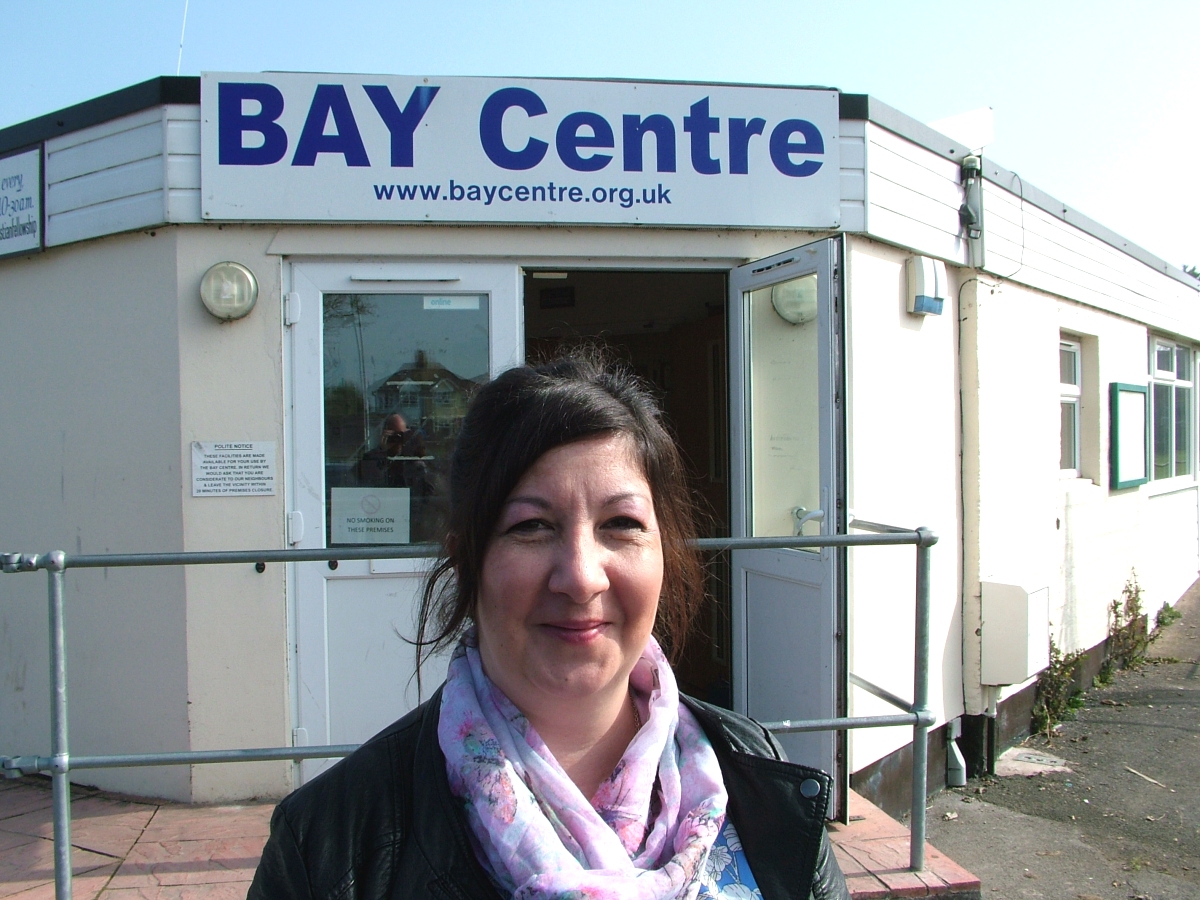 “She gained a reputation as a conscientious Councillor who researched topics thoroughly and who spoke with conviction and passion at Council. She had a background as a Youth Worker and was particularly interested in youth issues.”

“Latterly she was employed as a Care Worker which brought an added dimension to her Council work.”

“Katie became ill last year but continued to attend Council meetings and carry out her duties. She had recently celebrated her 50th birthday with a party for friends and family.”

“Although seriously ill she remained optimistic and only ten days ago came round to see me. However she deteriorated rapidly last week and was admitted to Weston Hospice where she died within a few days.”

“Katie leaves a partner, Stephen, a daughter, sons and grandchildren – to all of whom she was devoted. She will be sadly missed”.