We are delighted to welcome Wendy Chamberlain, MP for Fife, to talk to us (via Zoom) about her brief as Lib Dem Spokesperson for Political & Constitutional Reform, Scotland, Wales, Northern Ireland and International Development. 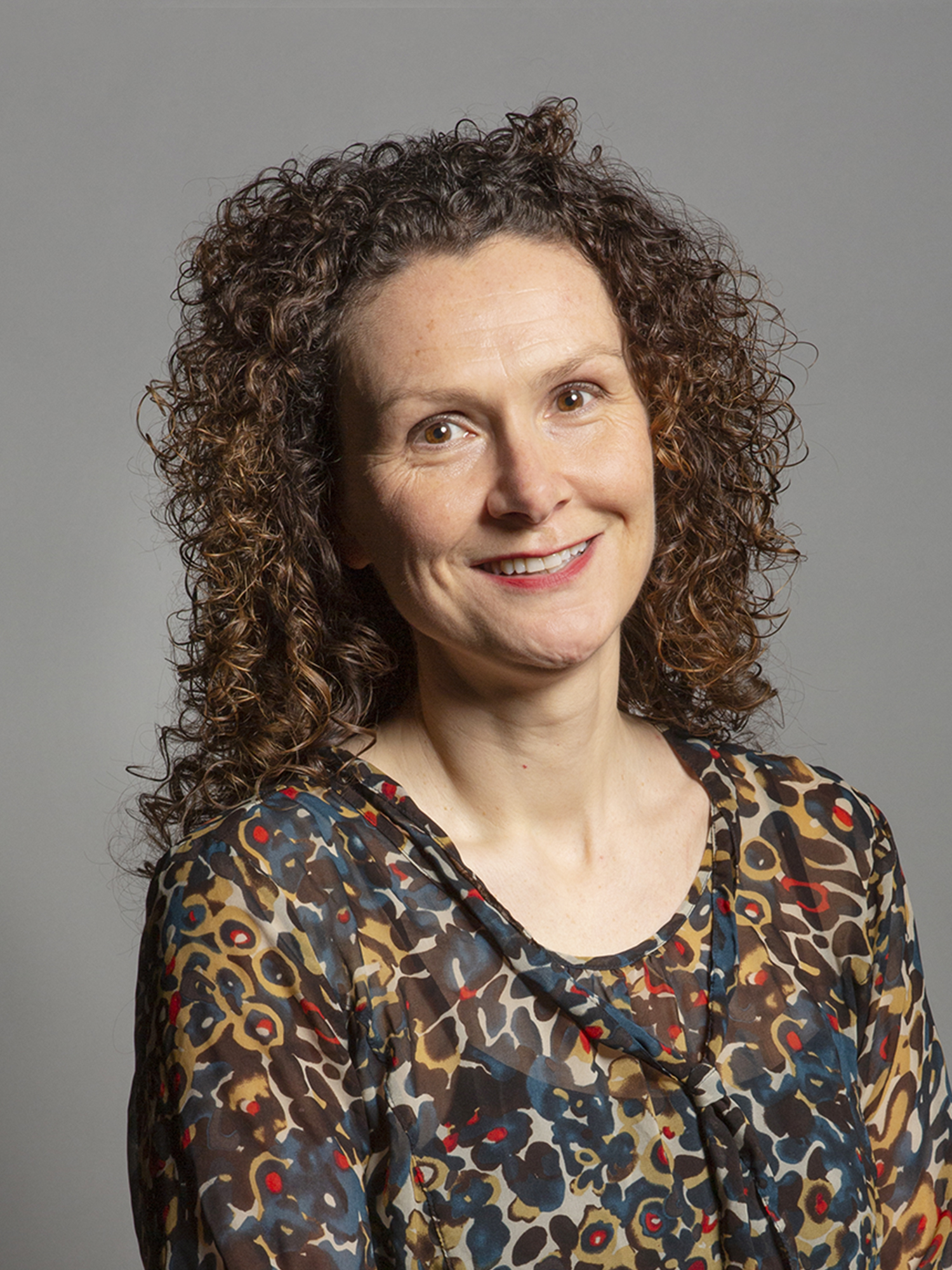 Originally from Greenock, Wendy has lived in Fife since 2003 with her husband and two children.

Following her degree in English from Edinburgh University, Wendy joined Lothian and Borders Police in 1999, serving for 12 years as a Police officer. After a period in a variety of operational policing roles, she moved into HR and Learning and Development, during which time she worked for the Association of Chief Police Officers in Scotland and in the Business Management Unit of the Scottish Police College. During this period she also worked part-time as a Communications Lecturer for the then Lauder College (now Fife College) in Dunfermline.

She left the Police in 2011 and following a career break to look after her young children, joined the MoD contractor, Right Management, working at MoD Caledonia, Rosyth, as the Scottish Regional Employment and Training Manager on their military resettlement contract, supporting service veterans into positive employment outcomes.

In October 2015, she commenced employment as a Capability and Development Manager with a global drinks manufacturer. Always engaged in her local community, she has held committee roles on a variety of parent bodies and became the first female Board Member of the Camanachd Association (the governing body for the amateur sport of shinty) in 2017.

She grew up in a Liberal tradition, with an Argyllshire grandfather who knew both Ray Michie and Jo Grimond. She joined the Scottish Liberal Democrats in May 2015.

Having stood as both a Council and General Election candidate in 2017, she was selected as the Westminster Prospective Parliamentary candidate for the constituency of North East Fife in June 2018. She was elected to Parliament in the 2019 General Election.

Zoom is easy to use and we'll help if you need it. (Please contact Emily on [email protected] if you need some help).

It is important that you let us know if you're planning to attend so that we can send you the joining instructions.

If you have a question for Wendy, please send it to Emily on [email protected] (show less)